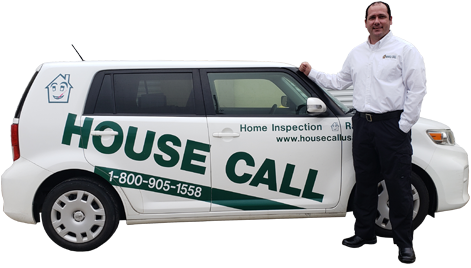 Devin Forsythe was born and raised in Florence, Alabama.

At the age of 18 he joined the U.S. Army where he served proudly for 20 years as an Electronic Missile System Repairer and Military Policeman. Attention to detail, honor, and integrity were at the forefront of his service throughout his military career, which included 5 combat tours in Iraq and Afghanistan. He is now bringing those same values and precision to the inspection of the most valued purchase of your lifetime, your new home.

Devin received his classroom training as a Home Inspector from the Desktop Training Center and his in-field training was given by one of the most sought-after home inspectors in South Louisiana, Mr. Joe Cook.

After completion of all training, passing the National Home Inspector Examination, The American Society of Home Inspectors Standards and Ethics Exam, and additional in-field training, he was licensed by the Alabama Building Commission to conduct home inspections in the state of Alabama. AL HI #4288. 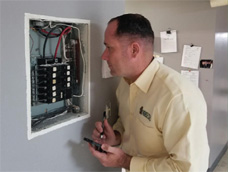 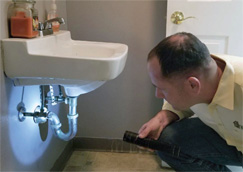 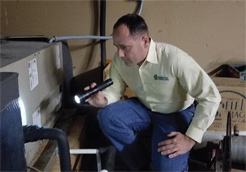 (Due at Inspection)
Prices based upon Total Square Footage and subject to change.